This is the one special relationship which is often given less of an importance in the movies and in real life too. Well, there’s always an exception. Numerous movies which have depicted these father child relationship beautifully. Let’s take a look at the movies this year which have managed to sway the audiences and leave them teary eyed.

“Rogue One” tells the story of a group of unlikely heroes, who in a time of conflict band together on a mission to steal the plans to the Death Star, the Empire’s ultimate weapon of destruction. This key event in the Star Wars timeline brings together ordinary people who choose to do extraordinary things, and in doing so, become part of something greater than themselves

Jyn Erso played by Felicity Jones, was taken away as a child from her father, played by Mads Mikkelsen, and in the iconic Star Wars films, the relationship between fathers and their children is always a significant theme. Iconic villain Darth Vader is the father of Jedi Luke Skywalker, and this relationship is integral to the films.

Dangal: It is an upcoming Indian Hindi-language biographical sports drama film directed by Nitesh Tiwari. It stars Aamir Khan as Mahavir Singh Phogat, who taught wrestling to his daughters Geeta Phogat and Babita Kumari. The former is India’s first female wrestler to win at the 2010 Commonwealth Games, where she won the gold medal (55 kg) while her sister Babita Kumari won the silver (51 kg). “Dangal” is the Hindi term for “a wrestling competition”. Fatima Sana Shaikh and Sanya Malhotra play the role of the two daughters who have managed to woo the audiences already as seen in the trailers and the songs.

Finding Dory : Dory is a wide-eyed, blue tang fish who suffers from memory loss every 10 seconds or so. The one thing she can remember is that she somehow became separated from her parents as a child. With help from her friends Nemo and Marlin, Dory embarks on an epic adventure to find them. Her journey brings her to the Marine Life Institute, a conservatory that houses diverse ocean species. Dory now knows that her family reunion will only happen if she can save mom and dad from captivity.

Shivaay: Shivaay is a story about a father, whose eight-year-old daughter gets kidnapped by a human trafficking gang in Bulgaria, and how he almost single-handedly rescues the girl from the antagonists. The movie beautifully captures the father-daughter relationship, Ajay devgn and Abigail Eames’ onscreen father - daughter relation was a perfect match to the story

Kapoor and Sons : This is more of a family drama but it has father-son dynamics intricately woven into the plot and how subtly they are highlighted. There is a sequence in the film where Fawad Khan discovers his father Rajat Kapoor cheating on his mother with another woman. He angrily confronts his father and rebukes him for his behavior. This is a very mature take on father-son equation and how children eventually shoulder their responsibilities. Full marks for this.

Piku: This is easily one of the best father-daughter movies in recent times! Bhaskor Banerjee played by Amitabh Bachchan is a cantankerous old man who is suffering from constipation. He is like a needy and attention seeking child constantly clinging to his daughter Piku, played by Deepika Padukone. The rest of the film is about how the dynamics unfold between the father-daughter duo as they undertake a trip to Kolkata. Much wow. 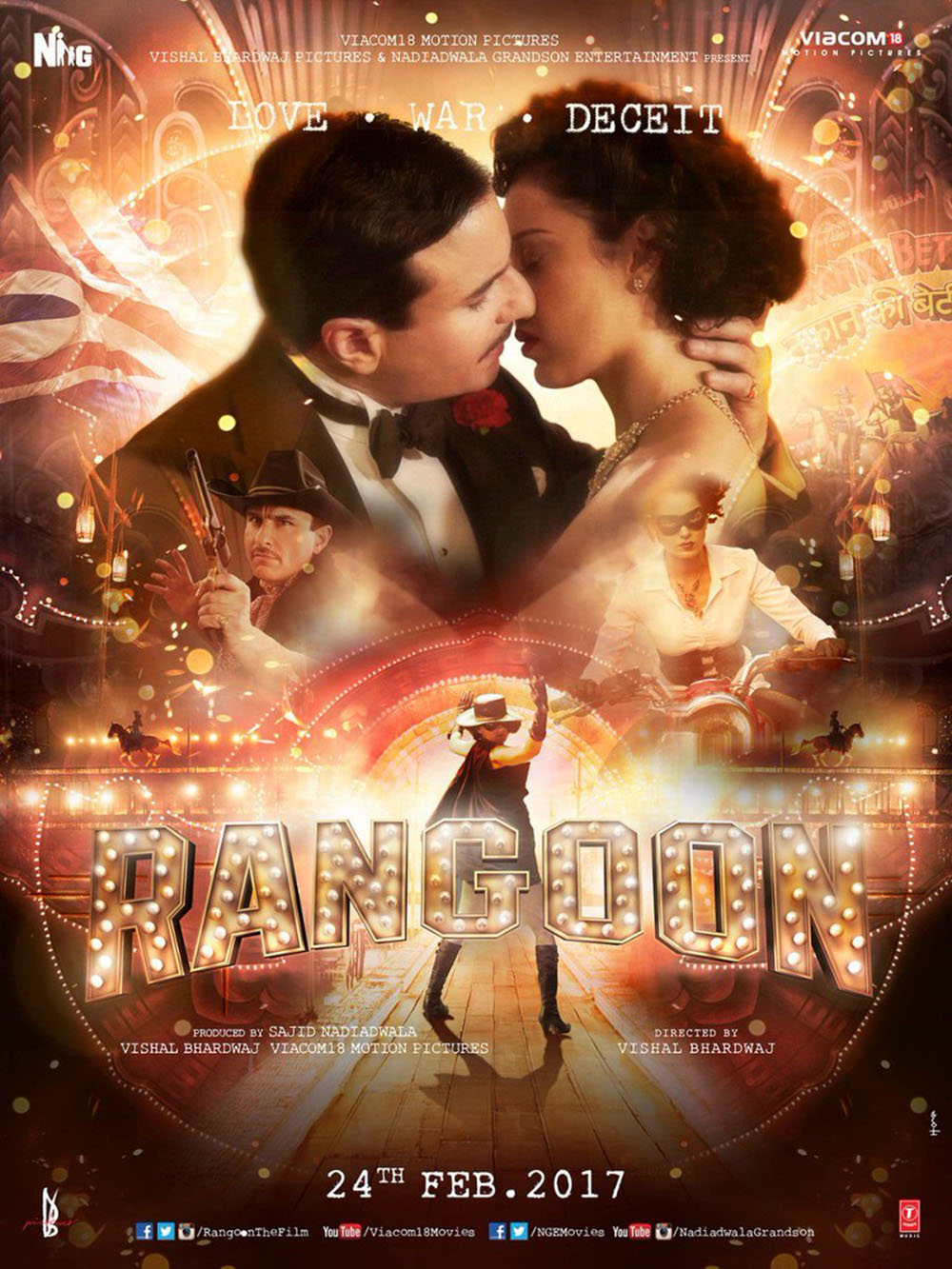