Sarla’ will become a turning point in my career: Kanchan Awasthi Zee TV’s newly launched mega serial – Amma starring Urvashi Sharma also features talented actress Kanchan Awasthi. Kanchan plays the role of ‘Sarla’ who becomes a pillar of strength to Zeenat a.k.a Amma. Kanchan plays the role of house-wife who supports her family and is a confident & educated lady willing to sacrifice anything for the freedom of Mother India. Kanchan strongly believes that her role Sarla has the potential to become one of the most loved characters in Indian Television. Infact, ‘Sarla’ will be a turning point in my career declares Kanchan. She says, “This is definitely one of the most challenging roles that I have been offered. I had to work hard to look older than my age. Not only that, my character becomes strength to Zeenat and other ladies in our ‘Mohalla’, I had to concentrate on my body language too.” 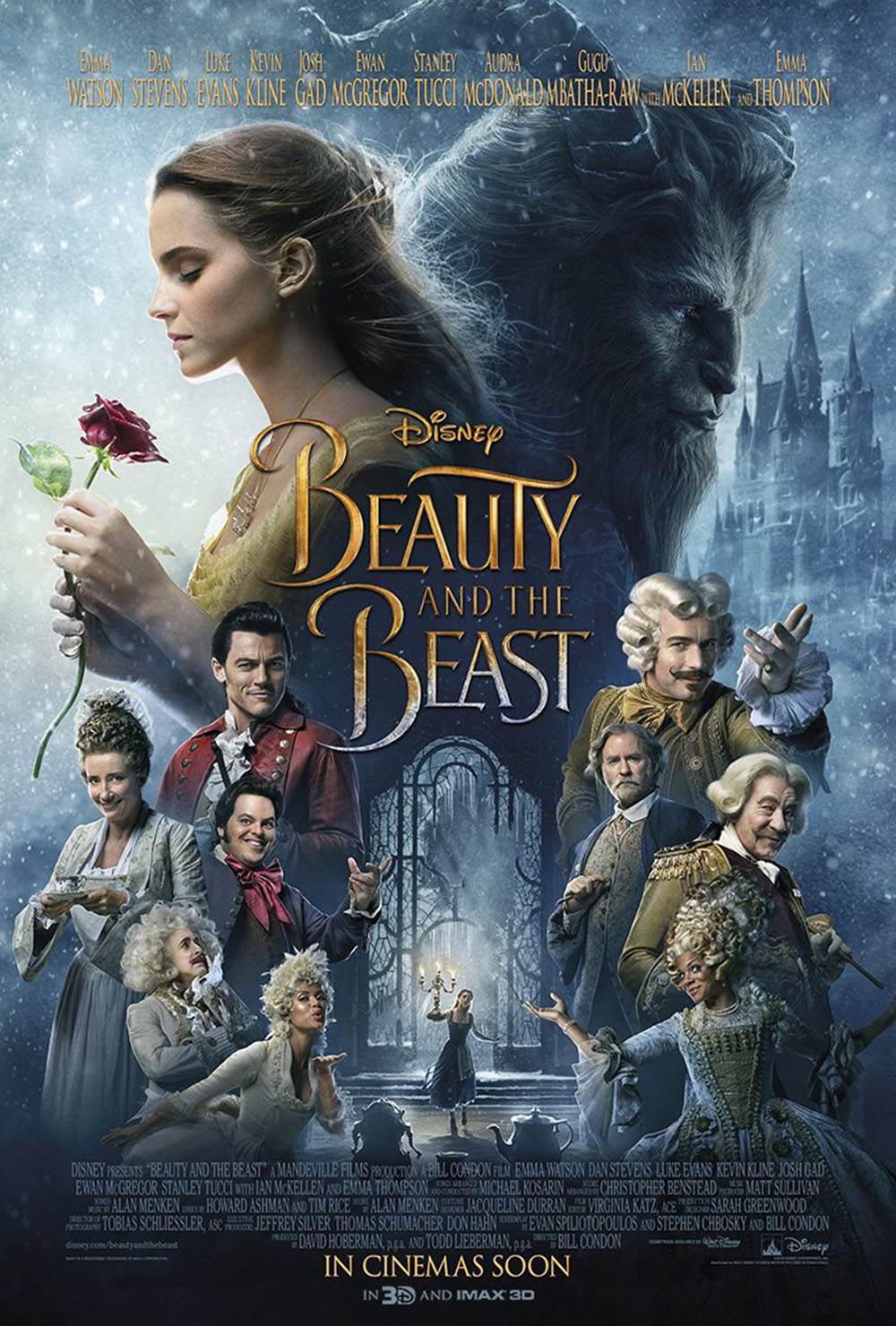