I wish my mother would be present to watch me hold that trophy in my hand: Yogesh Tripathi Ace comedian Yogesh Tripathi has been ruling the television space with his Daroga Happu Singh act in &TV’s show Bhabiji Ghar Par Hain and at the same time, making the audiences laugh out vociferously with his comedic antics in his new show Happu Ki Ultan Paltan. Since childhood, Yogesh has been deeply inspired by famous Bollywood comic icons and for this he is grateful to a very special person in life who has been instrumental in making his dream turn into reality. The special person in mention happens to be his mother who used happily take him to theatres to watch various Bollywood movies during his school vacations.

The extremely talented actor very recently gracefully accepted an award for Best Actor in a Comic Role Male (Jury) for Bhabiji Ghar Par Hain. Ecstatic yet emotional Yogesh shared, “It makes me extremely happy to receive an award for a show that gave me immense recognition and success. As a child, I used to watch a lot of award shows on television with my mother never imagining that one day, I would be standing on the stage to accept an award myself. The award ceremonies were so special to us that we used have discussions and bets on the nominees who would win the awards. Today is an extremely special day for me, but at the same time it makes me sad and overwhelmed as my mother wasn’t there to witness this moment. I wish my mother would be present to watch me hold that trophy in my hand and be the testimony of this remarkable moment in my life but, I am sure she is showering her blessings on me from heaven above.”

Yogesh Tripathi, who has won hearts with his cop avatar in both his shows shares a warm bond with his co-star Himani Shivpuri who plays his mother in Happu Ki Ultan Paltan. The two skilful actors have worked with each other previously but Happu Ki Ultan Paltan got them together as a mother and son. Talking about his relationship with Himani Shivpuri he says, “Every time I perform alongside Himaniji it reminds me of my mother and the bond we shared. The chemistry and understanding that Himaniji and I share in Happu Ki Ultan Paltan is extremely warm and affectionate. The show gives me a chance to remember my mother every single day through Himaniji’s character and I feel blessed.”

Such a heart-warming moment for Yogesh Tripathi to accept an award for the first time ever. Here’s to many more to come for the talented actor. 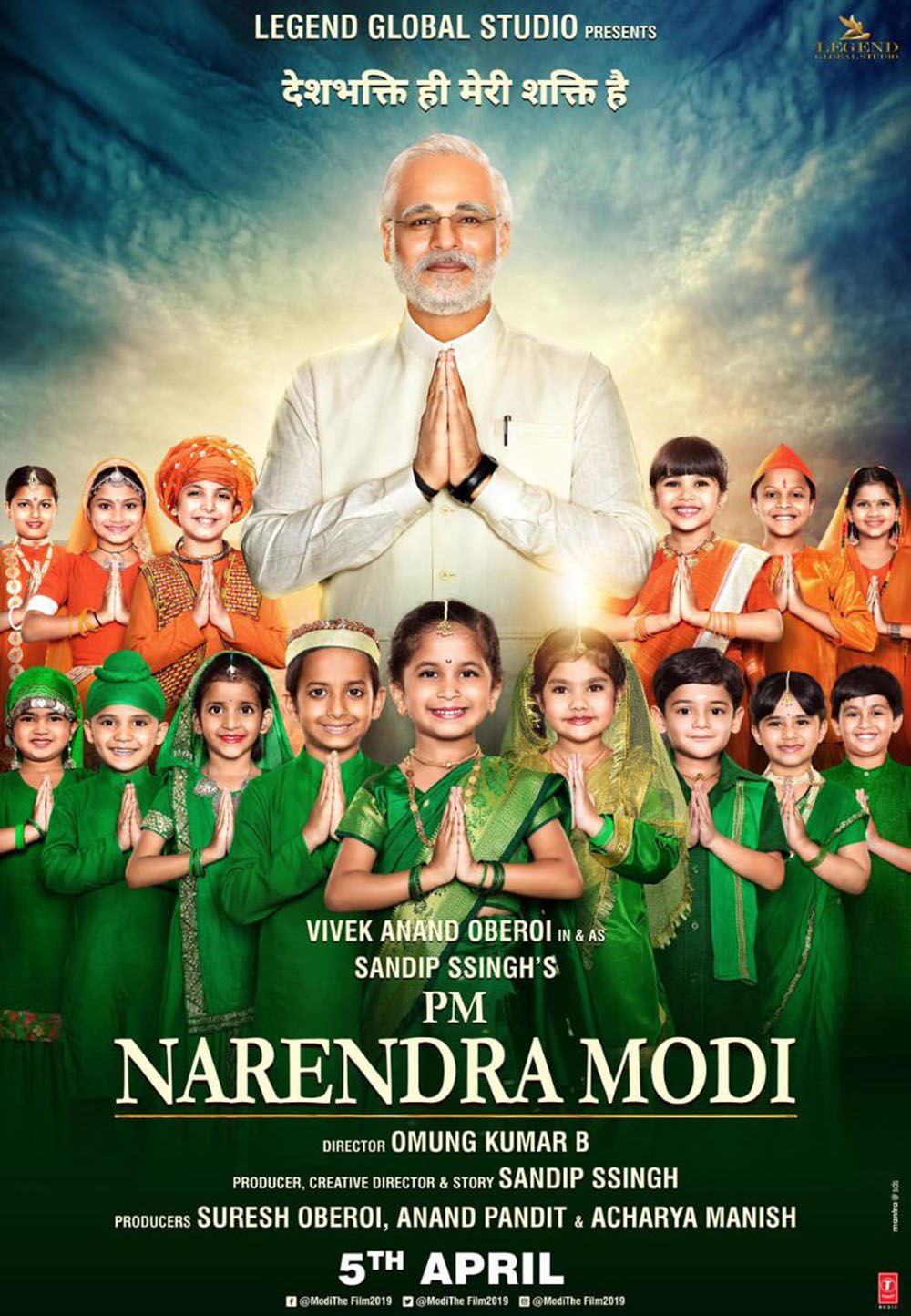